As urban renewal has taken place and older historic buildings in New York are restored to their past glory, reclaimed brick has become an extremely precious and highly sought-after architectural feature. Throughout the United States, designers seek to use brick for floors, driveways, sidewalks, pool decks, feature walls and patio decks; but the quality and availability of the genuine brick has made these projects problematic or prohibitively expensive. The New York series has leveraged its 21st century technology to achieve a design breakthrough by creating a 4”x8” porcelain tile that has the look, feel and authenticity of true New York brick. It is available in four colors that remain true to the tradition of America’s largest city. Hexagons, stair-treads, corner/bullnose pieces are also available to round off any design concept. 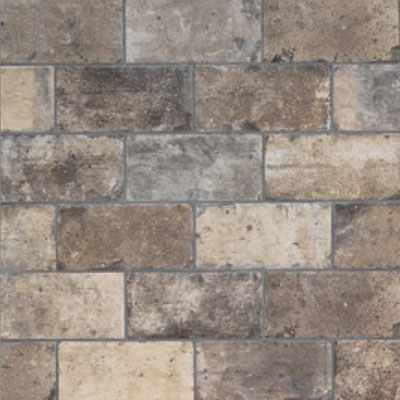 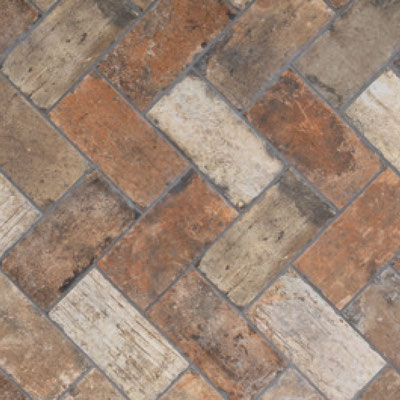 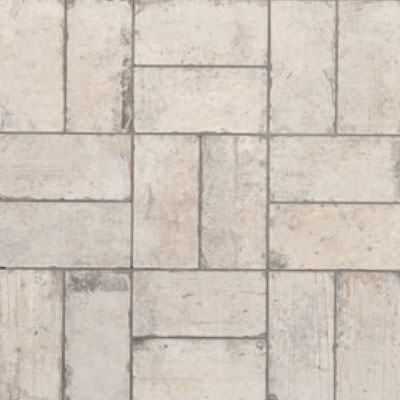 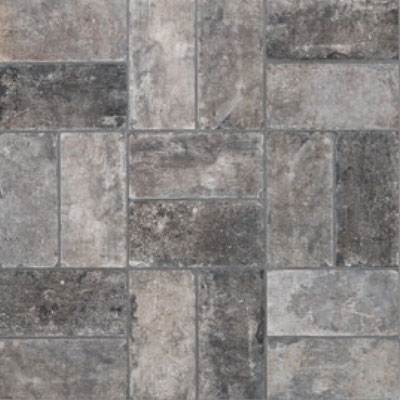 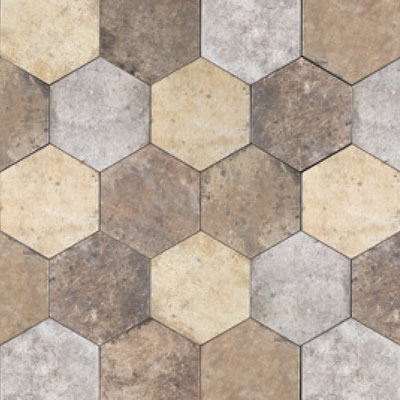 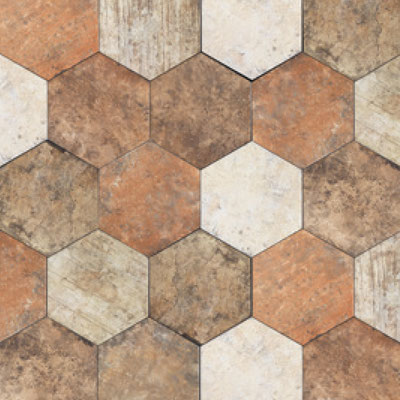 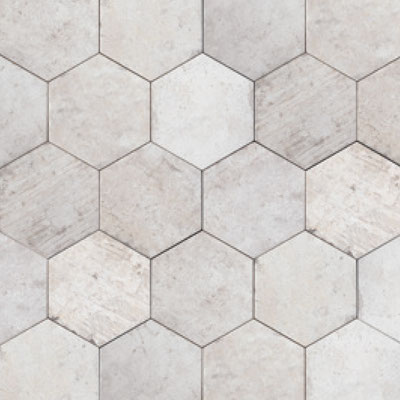 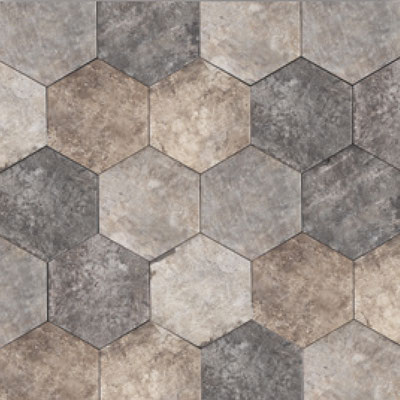